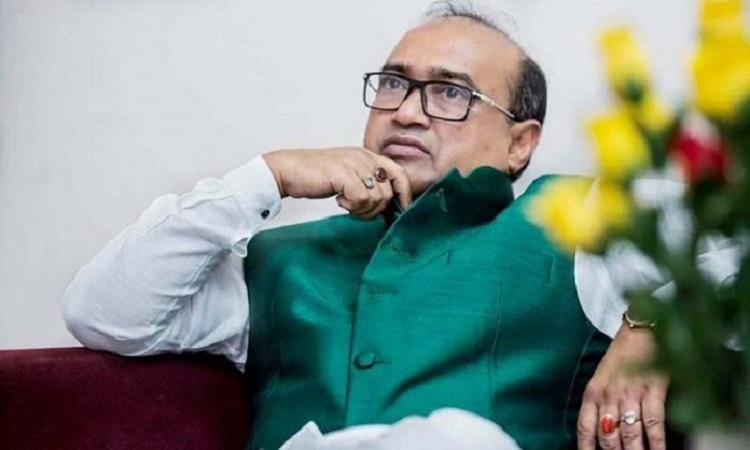 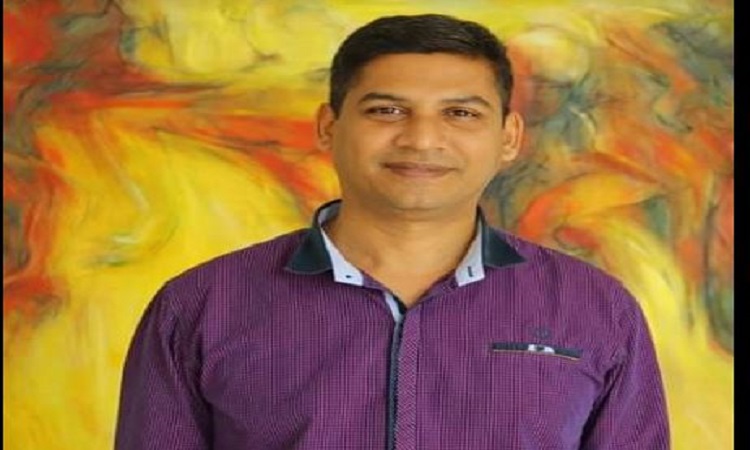 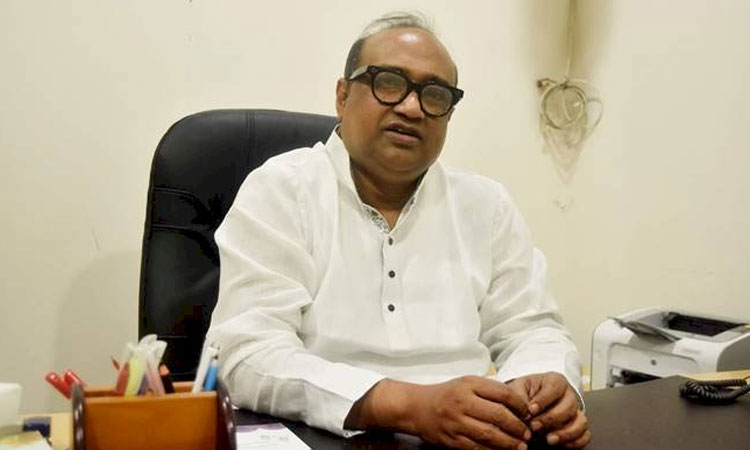 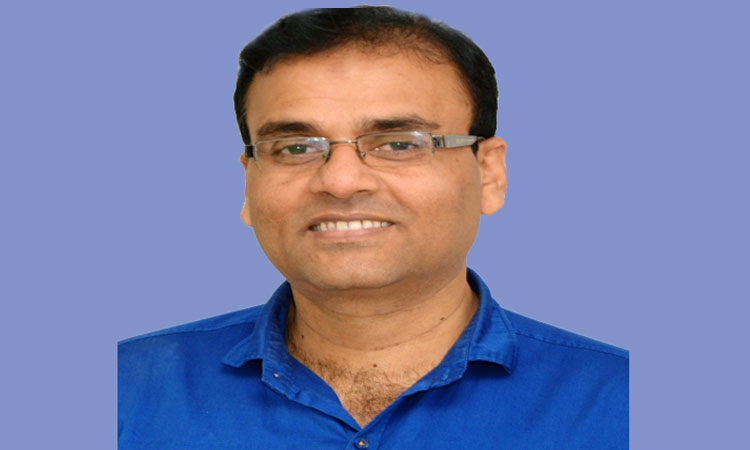 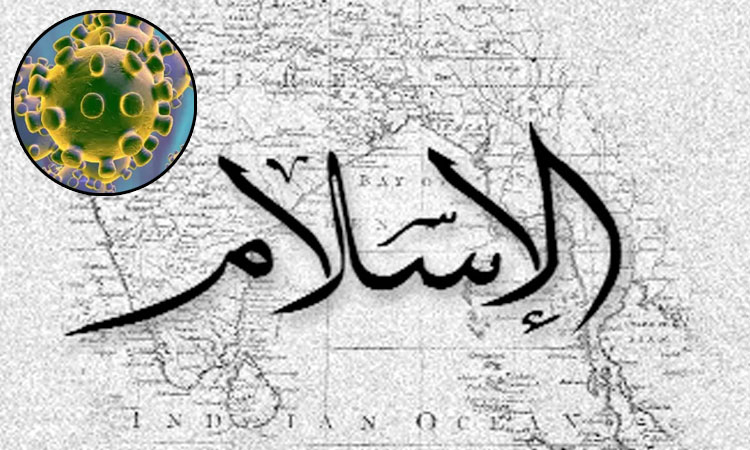 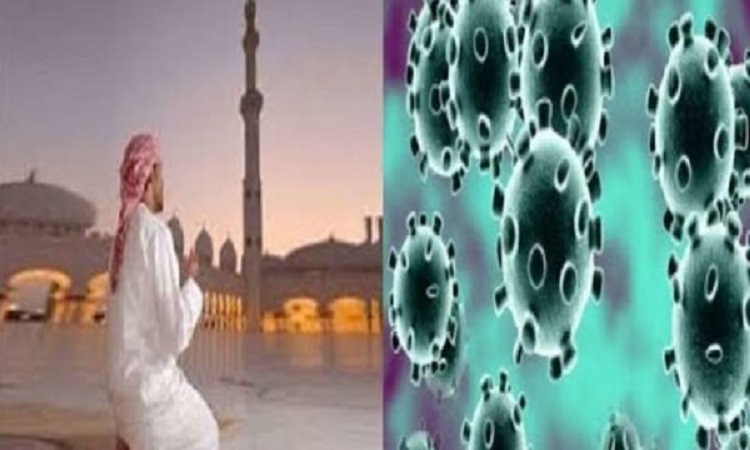 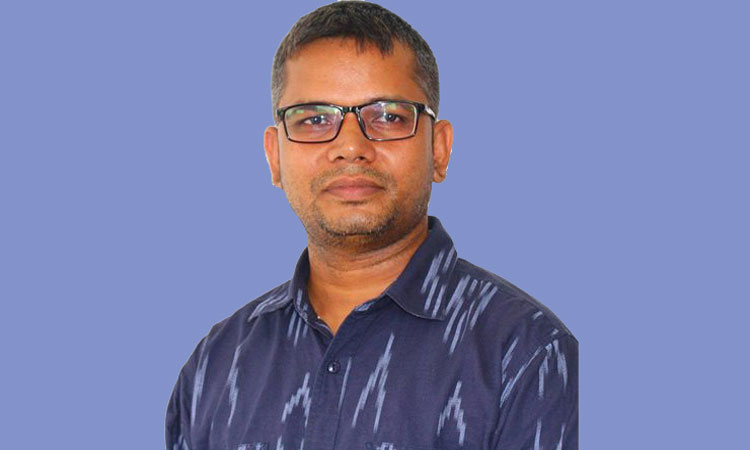 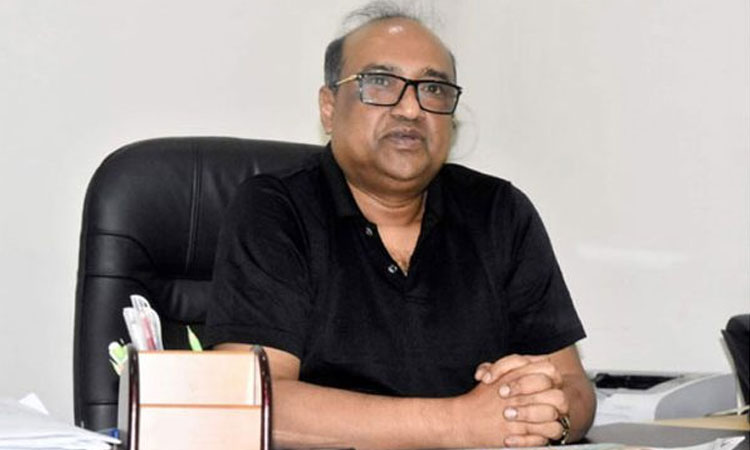 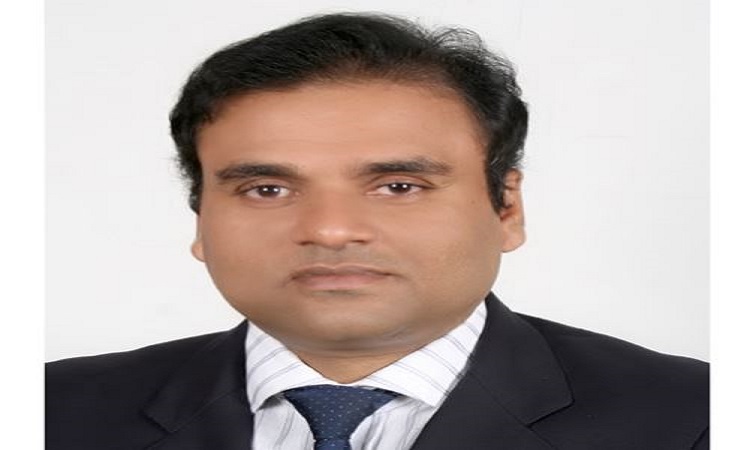 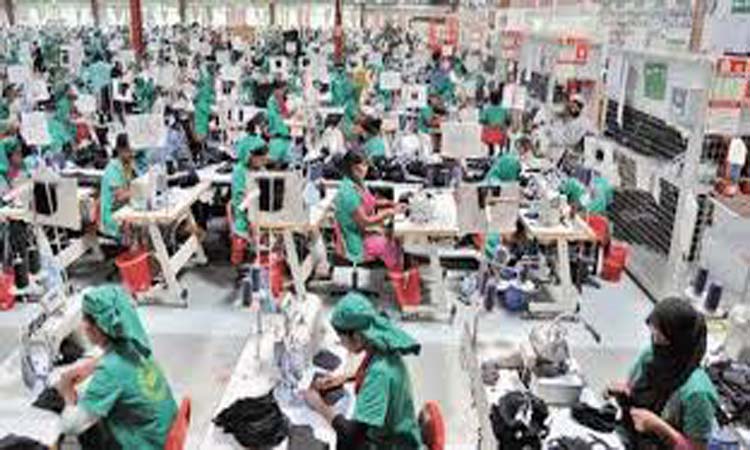 The conference’s theme was “Equality, of Women and their Contribution to the Development and Peace” taken from the global situation of women. At that time women in developing countries and industrialized countries were carrying out 66% and 75% of all necessary work of the world but the women’s income globally made up 10% of men’s wages and the UN estimated that the women owned approximately 1% of all private property worldwide.

Women rights issues came into focus in 1970s when it had become clear that women were being left of development. That time Women in Development (WID) approach came to include the women in development program and approaches. WID saw women as a group were being treated as lacking opportunity to participate in the development process.

It emphasis the inclusion of women in development program and planning, mainly emphasis of women’s integration in income generating activities. In Bangladesh we observed evolve of the large scale micro-credit activities by the NGOs aiming to integrate women in the development process. This trends has been flourished later and still going on but it was started criticized by the Marxist feminist development practitioners as WID ignored the inequality between men and women and ignored social, cultural, economic and legal factors are pre-dominant factors for inequity. 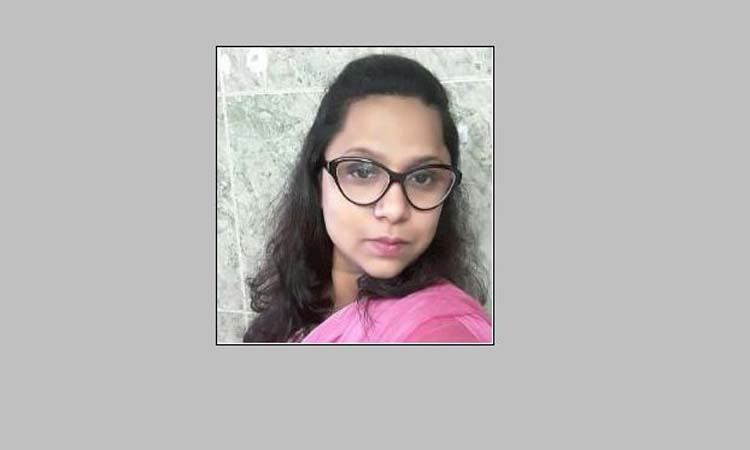 However, WID increased importance to address the women’s backwardness and was successful to focus need of women’s integration in development process to the UN and other development agencies. As a result UN declared 1975 to 1985 as decade of women. Through the success litigation came in focus and in later 70s Women and Development (WAD) came addressing the inequalities and the root causes of these. WAD emphasis on international inequitable structure and class inequalities and also address the patriarchal values in this structures as barrier to reduce inequalities between men and women.

WAD does not addressed the question of social relation of men and women and their impact on development. In 1980s new approach came with emphasizing the gender relation between men and women. Gender and Development (GAD) does not particularly emphasis on women but it focus on gender relation, gender division of labor, access and control over the resources. It emphasis both men and women have equal opportunity get benefit of development. GAD sees the reproductive role of women is a social reproduction role mostly carried out by women but state is responsible to support this social reproduction role.

It recognize the development a complex process influenced by social, political and economic factors rather than stage of state of development. Gender and development is conceptualized by substantive equality instead of formal equality does not questions how the differences are treated in the social context based on gender relationship. Substantive equality is equality that focuses on equality of outcomes. The goal of equality can only be achieved if the norm if accessibility for those who have different abilities is widened to provide extra resources, such as training, additional opportunity or other forms of investment necessary to readdress the past disadvantages. In this point RMG sector is working to create substantive equality considering the existing gender relation in Bangladeshi social context because of its nature of empowering poor women through creating access to employment, skills development and engage them with the formal economic development of the country. Engaging them into formal economic life contributing to make them knowledgeable about the issues they can understand these need changes existing material situation and this is how empowerment is being instrumental through women worker’s engagement in RMG industry.

RMG industry in Bangladesh started to evolve in 1982 when Bangladesh government has taken new industrial policy which was the most important step of privatization process. After this policy government created export processing zone for the first time in Bangladesh. At this time many privatization and decentralization process completed in many textile industries which opened the way to climbing of RMG industry on a pick. At the beginning of new industrial journey of RMG sector Korean manufacturers invented and provided training to the workers.

BGMEA data revealed that RMG sector contributes the 81% of total export earning of the country. This indicates this industry has been contributing crucially to boosting the economy of Bangladesh. We are observing the result of this economic growth that recently Bangladesh has earned the status of developing country. BGMEA data shows that about 4 million workers are involved with this industry and recent World Bank data said that approximately 80% of these workers are women. The apparel industry created employment for more than 3 million women mostly are from very poor family and vulnerable social environment. Though their wages and living condition is not up to the mark, this employment contributed a very big role in empowering the poor, vulnerable and marginalized women. Employment of these women who have very little education background or have no formal education would have been impossible to employ them at any other earning sources if there is no RMG industry in Bangladesh.

Measuring how much RMG industry being contributed for empowering women might be a debate that can be decided through discussion about the understanding of empowerment. We can draw a conclusion line in the meaning of women empowerment with process of increasing involvement of women into greater economic life that lead them into decision making involvement at family and public sphere and also ensure their greater participation into economy and politics. According to the latest wage scale of the RMG workers minimum wages of a worker is BDT five thousand three hundred for a grade seven worker which is height for a grade one worker thirteen thousand. On the one hand the minimum wages is not comparable with other developing countries and on the other hand variance of minimum and maximum wages is so close that push a worker in economic hardship for living adjustment. With an average 6% to 7% of rapid economic growth life expenditure being increased rapidly. However, for the poor and vulnerable women who migrated from the mostly poverty porn remote rural areas this formal wages involved them in family cost sharing that add a high value in a family where both men and women adults are involves in wage earning so that in this case women’s wage in contributing for education of the children and comparatively family well-being such as improved meal and improved health seeking practices. Huge involvement of women in the RMG labor industry has indirect impact on the other formal and informal industry where women are involved mostly. For example, Three million women work in the RMG industry contributed to increase mobility of women in the informal urban settlements so that women being involved with other income generating works at formal and non-formal sector.

Though there is no empirical study in comparing the wage of a garment worker and a domestic worker, a large number of women are visibly involved with domestic work engaged themselves formal economic life has contribution to income generation of their family and finally involved them decision making process in their own family thus resulting to think about their choice and consent in family decision making process. Recent study finding shows that women worker in garments industry being unmarried and separated largely implies their decision making about their family life. A study published in European Scientific Journal revealed that about one third of the workers are single and about 15% workers are separated. Not only the decision making of personal and family life, RMG employment creating political leadership among the women workers through engaging them though the worker participation committee (WPC). This committees being formed according the Labor Act 2006 as a platform of social dialogues to solve the worker issues within the factory. The committee is comprised by owner’s representatives and elected representatives of workers.

There is no substantive data on how many factories have active participation committee and ratio of women representation of women representatives in these committees. WPC have scope for negotiation of workers interests such wages, overtime rate, working hours, working conditions. Success stories of women worker in the WPC needs to be address by the RMG actors that may draw the picture of how the poor women being empowered through the leadership process and have greater opportunity involve in political sphere. Currently RMG garments factory have 540 registered trade union. Though there is no available date on ration of women representation in these registered trade unions in RMG industry, women political participation can be encouraged through the registered trade union. Experience of working with the RMG workers suggests that currently women have very low level knowledge about the role of trade union as most of the factory discourages trade union. However, function basic trade union at factory level can empower the worker with the owner for collective bargaining agreements on different labor issues. Currently this is absent, particularly for the women worker.

Based on the above discussion about the empowerment of women worker it is clear that economic empowerment is highly influential for the poor women worker as they being empowered through increased participation in decision making at family and also increased their mobility at public sphere which enabled them voice raising to claim their rights and also enabling them to understand the current problem of material life but lack of structure and facilitation for participating politics may be considered a loop hole for substantive empowerment of women workers working at RMG industry.